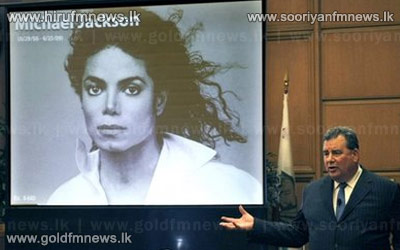 Michael Jacksons family are seeking $290 million (£181m) in personal damages from concert promoters AEG over his death in 2009, it has emerged.

The figure was revealed for the first time as the familys lawyer, Brian Panish, made closing arguments at the stars 21-week wrongful death trial.

Michael Jackson died at the age of 50 from an overdose of the surgical anaesthetic propofol, ahead of a series of comeback concerts in London.