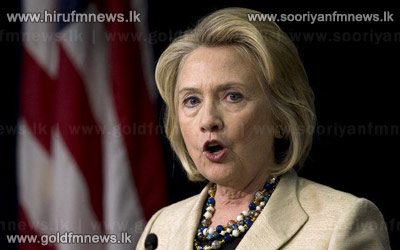 The director of a Hillary Clinton documentary has cancelled the project, saying political interference had made the film impossible.

Charles Ferguson said pressure from Clinton supporters in the Democratic Party led to many sources shying away.

In August, the opposing Republican Party voted to boycott debates on CNN if the programme went ahead.

The latter series, still in the early stages of production, is set to star actress Diane Lane as the former First Lady.