Beatles fans get reply from Paul McCartney 50 years on 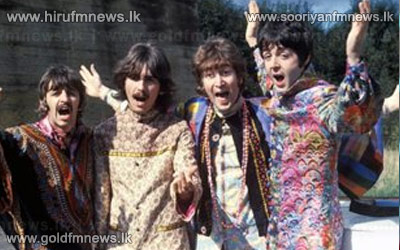 Two women from Essex have received a reply from Sir Paul McCartney, half a century after trying to contact him.

Barbara Bezant and Lyn Phillips recorded a message to the then Beatle in 1963 and sent a tape to the London theatre where the band was playing.

Decades later it turned up at a car boot sale and the women were reunited with the recording by The One Show.

Sir Paul wrote to them to thank them for their "lovely tape" and said "better late than never".