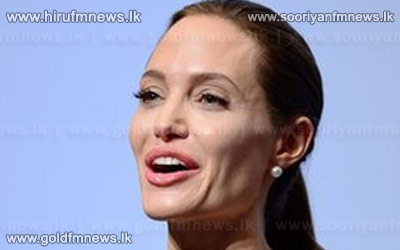 Australia will supply the locations for Unbroken, a World War II drama marking Angelina Jolies second foray behind the camera.

The actress and director will shoot her follow-up to 2011s Land of Blood and Honey in Sydney and parts of rural New South Wales.

Based on the book by Laura Hillenbrand, Unbroken tells of Louis Zamperini.

The Olympian runner turned bombardier spent two years as a prisoner of war after being shot down in the Pacific.