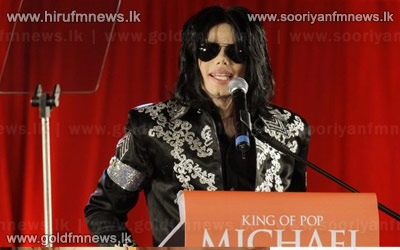 A jury has found Michael Jacksons concert promoters, AEG Live, not guilty of negligence in hiring the doctor who killed him.

The Jackson family had been seeking 290 million dollars for emotional losses, plus an unspecified amount for economic losses - a sum AEG called "absurd".

Dr Conrad Murray was jailed for four years for involuntary manslaughter over the pop stars 2009 death.

Jackson died at the age of 50 from an overdose of a surgical anaesthetic.