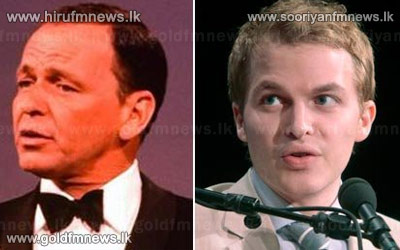 Speculation that Woody Allen may not be the father of Mia Farrows son Ronan has been dismissed as "absurd" by the directors spokesman.

His spokesman said the claims are "so fictitious and extravagantly absurd that he is not going to comment.

Farrows admission to Vanity Fair that Ronan may "possibly" have been fathered by ex-husband Frank Sinatra has also been rubbished by the singers widow.

Mia Farrows comments came in a lengthy article in Vanity Fairs November issue, which also contains quotes from eight of the actresss children.