Jane Fonda to be honoured with AFI film award 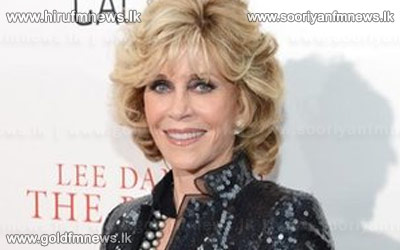 Oscar-winning actress Jane Fonda is to be recognised with the American Film Institutes lifetime achievement award.

She follows in the footsteps of her father, Henry Fonda, who was handed the AFIs highest honour in 1978.

Fonda has made more than 40 films, winning Academy Awards for both Klute in 1971 and 1978s Coming Home.

She returned to acting in 2005 after a 15-year break and has recently been seen in HBO drama The Newsroom and as Nancy Regan in Lee Daniels The Butler.