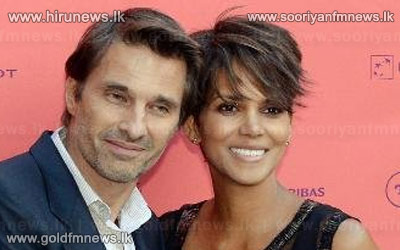 Oscar-winning actress Halle Berry has given birth to a son.

It is her second child and her first with French actor Olivier Martinez.

Berry and Martinez, both 47, married in July, according to “People” magazine.

Berry has been married twice before and has a five-year-old daughter, Nahla, with Canadian model Gabriel Aubry.