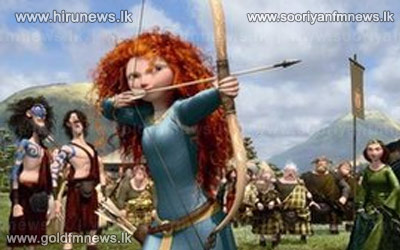 Disney-owned animation studio Pixar is to close its studio in Vancouver, Canada, resulting in 100 job losses.

Since it opened in 2010, Pixar Canada has made short animated films Air Mater and Partysaurus Rex.

All of the film studios operations will now be based in California.

Disney Pixar is responsible for hit films such as Brave, Up and Finding Nemo.

The Vancouver studio was responsible for producing short films based on established Pixar characters such as Woody and Buzz Lightyear from the Toy Story movies.