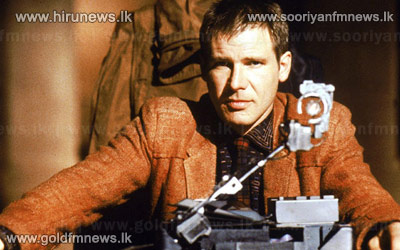 Actor Harrison Ford says he has been talking to director Sir Ridley Scott about appearing in a sequel to cult sci-fi movie Blade Runner.

The Indiana Jones star told a games and entertainment website that he and British film-maker Scott had "been chatting about it".

Two years ago, producers announced that Sir Ridley was planning a follow-up to his mysterious 1982 tale, which blended sci-fi and detective novels.