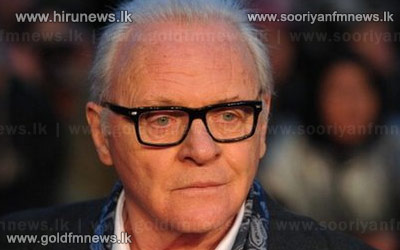 Sir Anthony Hopkins is set to start filming a movie about the 1983 kidnapping of brewery heir Alfred "Freddy" Heineken later this month.

The grandson of Heinekens founder was held hostage for three weeks until a record 13.4 million pounds ransom was paid.