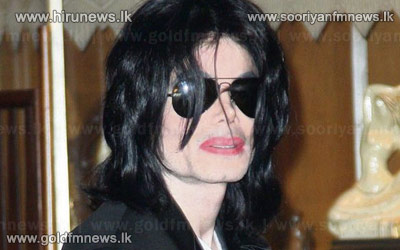 Lady Gaga is reportedly in a million dollar bidding war to purchase photos from Michael Jacksons horrific fire accident in 1984.

The Applause hitmaker has made it no secret shes a devoted fan of the King of Pop, and now shes planning to add to her collection of odd items with a set of one-of-a-kind memorabilia.

Bosses at Flatsigned auction house in Nashville, Tennessee are selling the original medical records and photos from Jacksons traumatic head injury, which were found in a trash bin near the hospital where Jackson was treated in Los Angeles, California, nearly 30 years ago.