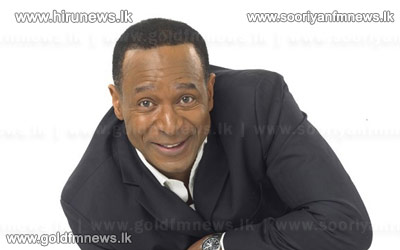 Friends have paid tribute to Felix Dexter, who died on Friday.

The comedian and actor had suffered from a type of bone marrow cancer and died at the age of 52.

He came to prominence in the flagship black comedy The Real McCoy and later performed for a season with the Royal Shakespeare Company.