Gravity holds firm at top of US box office 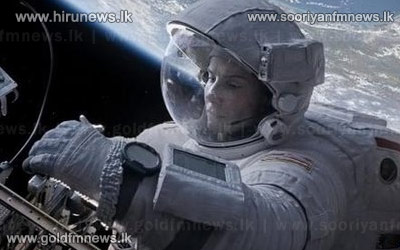 Sandra Bullocks space thriller Gravity has held on to the top of the US and Canadian box office for a third week.