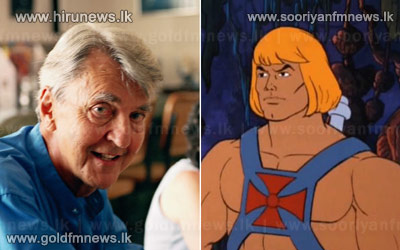 Lou Scheimer, the founder of the Filmation animation studio which produced He-Man and the Masters of the Universe, has died aged 84.

Alongside his success with He-Man and The Archie Show, he won a daytime Emmy award for the 1974-75 season of the Star Trek animated series.