Tom Hardy to star as Elton John in Rocketman biopic 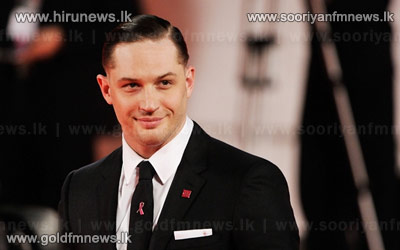 The 36-year-old British actor previously played Bane in The Dark Knight Rises and has starred in films such as Inception, Lawless and Bronson.

Rocketman is being made with the co-operation of Sir Elton, who is an executive producer on the project.