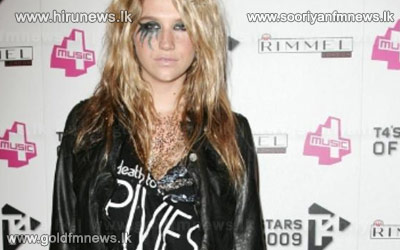 Kesha’s concert at the Kuala Lumpur stadium was canceled after authorities in the Muslim-majority country determined that it would "hurt cultural and religious sensitivities.

The concert organizer Livescape told that it had received a letter the night before Saturdays show with news of the decision, and claimed that it was losing more than $350,000 because of the ban.

Malaysias Ministry of Communications and Multimedia said that it was rejecting the application for Ke$has performance for reasons of religion and culture, but did not elaborate.