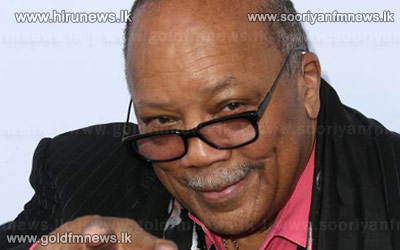 US music producer Quincy Jones is suing the estate of the late Michael Jackson for millions of dollars.

He says the singers estate and Sony Music Entertainment improperly re-edited songs to deprive him of royalties and production fees.

Jones says they also broke an agreement giving him the right to remix master recordings for albums released after Jacksons death in 2009.

He produced some of Jacksons top discs including Off the Wall and Thriller.