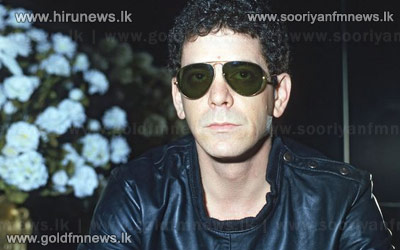 Stars have rushed to pay tribute to Lou Reed, who passed away yesterday.

The former Velvet Underground star died from complications stemming from a liver transplant earlier this year, and ex-bandmates, friends and fans have all posted emotional tributes to the singer and songwriter, who was widely regarded as one of the most influential of his generation, and significantly helped change the course of rock music.

Lou was married twice during his life, to British designer Sylvia Morales for ten years until the early 90s and then to performance artist Laurie Anderson, whom he wed in 2008.