Schwarzenegger has no plans to run for president 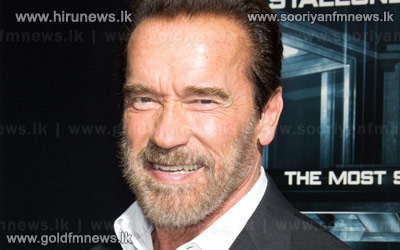 Austrian-born action man Arnold Schwarzenegger has dismissed reports suggesting he is seeking to change U.S. law so he can run for president in 2016.

Rumours surfaced last week suggesting the Terminator star was eager to return to politics, two years after stepping down as the Governor of California, and was eyeing a bid for the White House.

In order to do so, the 66 year old, who became a U.S. citizen in 1983, would need to garner support to challenge the U.S. constitution as those not born in America are currently ineligible to occupy the highest office in the country.