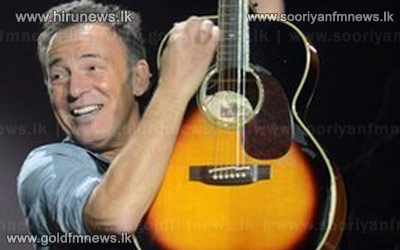 Bruce Springsteen and his E Street Band are to perform in South Africa for the first time, almost three decades after the group campaigned against apartheid.

Two shows are scheduled for Cape Town on 28th and 29th January, with a third in Johannesburg on 1st February.