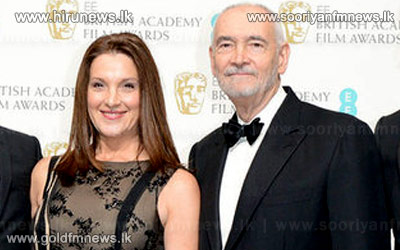 The producers of the James Bond films are to receive the David O Selznick Achievement Award from the Producers Guild of America.

Michael G Wilson and Barbara Broccoli said they were "honoured to be associated" with Gone with the Wind producer Selznick.

The award recognises their body of work in film and past recipients include Steven Spielberg and Clint Eastwood.

The prize will be presented at a ceremony in Los Angeles in January.