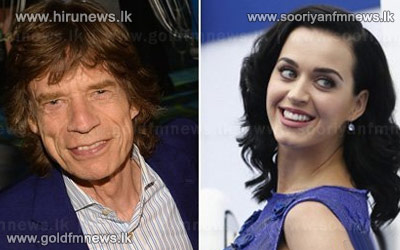 Sir Mick Jagger has issued a statement denying Katy Perry's claims that he made a pass at her when she was 18.

Perry made the comments during an interview on Australian radio this week, while promoting new album Roar.

But a statement from the 70-year-old Rolling Stones frontman said he "categorically denies that he has ever made a pass at Katy Perry".