Queen Latifah says having Michelle Obama on her show is a ''dream.'' 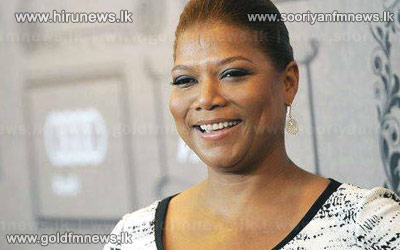 Queen Latifah admits having Michelle Obama on her show would be a ''dream.''

The 42-year-old presenter thinks the U.S. first lady would be the perfect guest for her new 'The Queen Latifah Show,' which aired for the first time last month, and has even named part of her studio the 'Michelle Obama Lounge'.

Fortunately, the former actress is no stranger to high profile guests appearing on her show.

Superstar Dolly Parton shocked audiences last week when she performed a rap that left Queen Latifah no less than impressed.