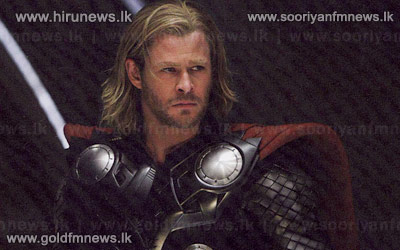 “Thor: The Dark World” has thundered to $45.2 million in its first three days at the overseas box office, and pushed Disney’s 2013 foreign box office total to a new record.

The early returns from the Marvel superhero sequel are running well ahead of the totals of the original film as it rolls out in 36 foreign markets this weekend.

The studio reported that its overall overseas grosses hit $2.3 billion, marking the fourth consecutive year that Disney has surpassed the $2 billion benchmark overseas.