Harrison Ford back to space battles with new sci-fi film 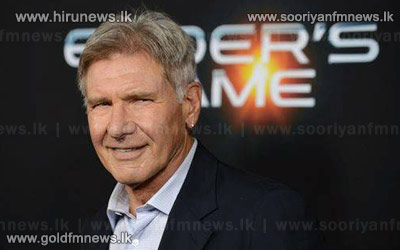 But the 71-year-old insists it's the human relations rather than hi-tech wizardry that drew him to the project, developed from a novel by Orson Scott and directed by South African "X-Men" director Gavin Hood.

In a film which will resonate with "Star Wars" fans, recalling the young Luke Skywalker and the crusty Han Solo, Ford plays Colonel Graff, training a group of children and teenagers how to protect the Earth from an alien invasion.