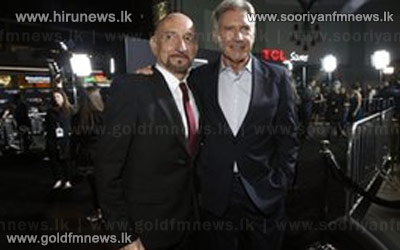 Sci-fi adventure Ender's Game has zoomed to the top of the US box office chart in its debut weekend.

The film stars Harrison Ford as a commander who manipulates a young boy into leading a war.