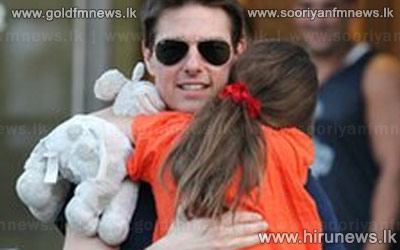 Tom Cruise has dismissed claims he has "abandoned" his seven-year-old daughter Suri following his divorce from actress Katie Holmes as "patently false".

The 51-year-old is suing magazine publisher Bauer over two 2012 tabloid stories that claimed he was absent from his daughter's life.

Cruise and Holmes divorced in June last year after six years of marriage.

The legal action relates to stories in Life & Style and In Touch magazines that claimed overseas film shoots had stopped the actor being a constant presence in Suri's life.