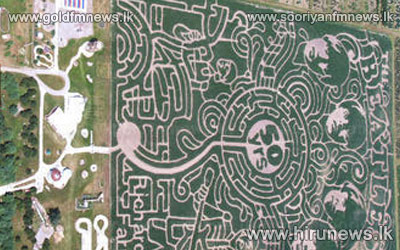 Original cartoons created for the Beatles' animated movie Yellow Submarine are set to go under the hammer at an auction later this month.

A lot of some 80 hand-painted drawings on sheets of celluloid are expected to fetch up to $187,500 during the Heritage Auctions sale in Los Angeles on 20th November.

The scenes were originally owned by a collector who worked on the cult 1968 film, which featured the Fab 4 as animated characters.