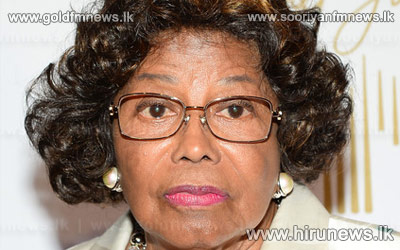 Katherine Jackson filed new court documents in Los Angeles on the 13th November, in a bid to have the jury's decision - which ruled, the concert promoter was not responsible for the King of Pop's death in 2009 and was not wrong for hiring Dr. Conrad Murray to be the late singer's medical practitioner.

It was previously revealed that the 83-year-old Jackson family matriarch was still hopeful after hearing comments made by the jury, following the conclusion of the five-month trial last month, and her lawyer Brian Panish confirmed they were gathering information for an appeal.