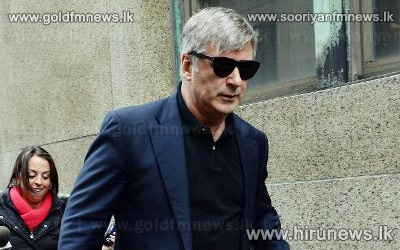 A New York judge found a Canadian actress guilty of stalking and harassing US movie and television star Alec Baldwin, sentencing her to 6 months in jail.

Judge Thomas said The 41 year old engaged in a "harsh and escalating campaign of threats" that "served to harass, annoy and alarm Baldwin" and "terrorized his wife."

He found her guilty on 5 counts and sentenced her to 210 days in jail, including 30 days for contempt he handed down Wednesday after she repeatedly interrupted proceedings in court.