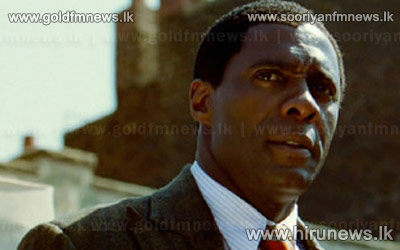 Mandela: Long Walk To Freedom has set a record in South Africa with a 73,747 dollars opening on a non-holiday weekend.

The film premiered on Thursday and many fans reportedly took the day off work to see the movie.

The movie, which stars Idris Elba, opened in the U.S. on Friday.