Ajmal hopeful of getting cleared after retest. 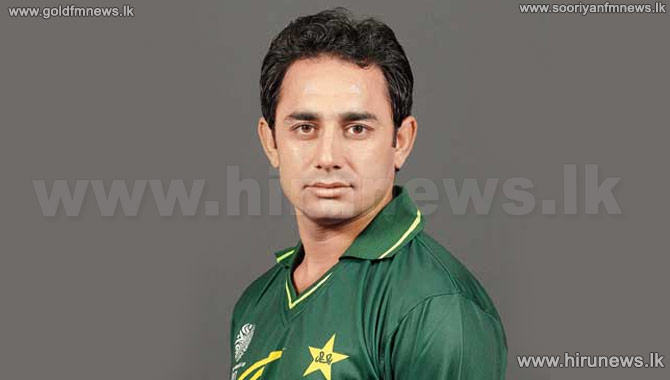 Saeed Ajmal, who underwent official ICC retesting on his remodeled bowling action in Chennai on Saturday, believes that his doosra is within the legal limit now and is hopeful of being cleared to bowl again in international cricket.

Ajmal was suspended from bowling in September after his action was deemed to be illegal for all deliveries.

He has been undergoing extensive remedial work on his action with former Pakistan spinner Saqlain Mushtaq.

Ajmal says that he feels those who tested him, were happy with his action, and he is hopeful, but that ultimately the decision rests with the ICC.