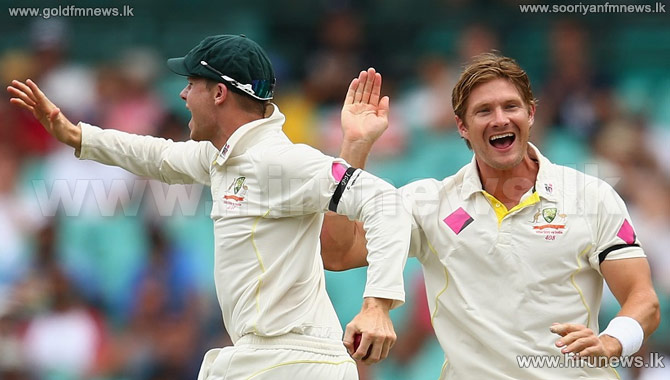 Shane Watson has said Steven Smith's rich summer with the bat was reminiscent of Ricky Ponting at his best, and he said it was a privilege to have watched Smith reach such heights.

Smith is the favourite to win the Allan Border Medal on Tuesday night, after a summer that brought him centuries in all four Tests against India, as well as three ODI tons in the past four months.

Smith captained Australia to the Border-Gavaskar Trophy triumph after Michael Clarke was injured in the first Test in Adelaide, but the leadership did not have an adverse effect on his batting.