Steve Smith and I Could Play Together in Australian Team: Michael Clarke 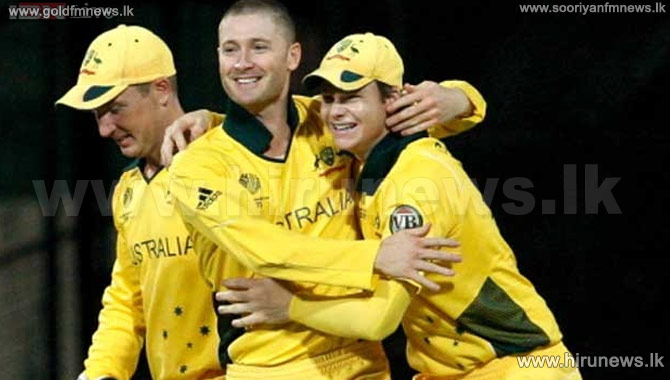 Injured Australian skipper Michael Clarke, nursing a hamstring injury, has hinted at the possibility of both him and Steven Smith featuring together in the World Cup despite having similar roles in the team.

Clarke has been given a February 21 deadline by Cricket Australia to make himself available to captain the team for the mega event, starting February 14th.

Clarke's recent international activity has been hampered by prolonged fitness problems that forced him to partially miss the India-Australia Test series recently. Smith led the side in his absence.

Earlier, critics and experts had questioned how Clarke and Smith could be in the side together, if Clarke declares himself fit, as they had similar batting styles and roles in the team. Both are right handed middle-order batsmen.