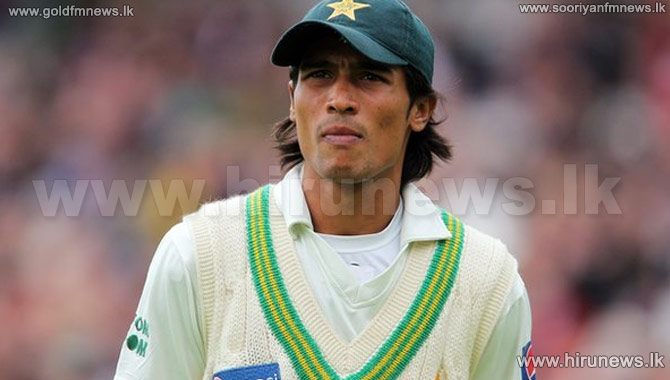 Pakistan fast bowler Mohammad Amir has been allowed to return to domestic cricket under the auspices of the PCB with immediate effect.

Amir's five-year ban for his role in spot-fixing during Pakistan's tour of England in 2010 was due to end on September 2nd.

The PCB had written a letter to the ICC in November, requesting the governing body to review the conditions of Amir's ban.

As per the new anti-corruption code, banned players could be allowed to return to domestic cricket before the end of their penalty if they meet certain criteria.