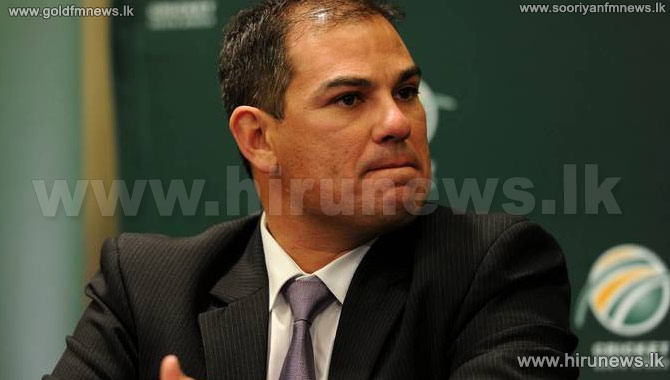 South African Coach Russell Domingo believes that South Africa will arrive at the World Cup in better shape than India and Sri Lanka.

He said that Sri Lanka was 4-1 down in the series in New Zealand, and he doesn't think India has won a game in Australia in 3 months.

However, Domingo also added that "New Zealand and Australia’s confidence levels are up, and they are playing in conditions that they're used to.

But the South African also said that their confidence levels are also up, since they beat New Zealand in New Zealand, and ran Australia close in all five games as far as he can recall.