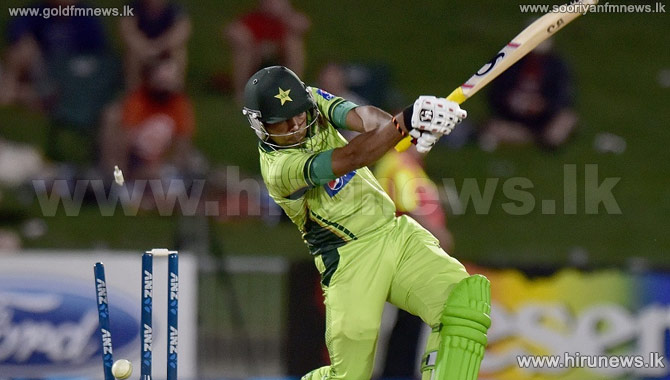 New Zealand has banked 2 thumping wins over Pakistan heading into the World Cup following a 119-run rout in the second one-day international in Napier.

In the last official ODI for both teams before the tournament begins next week, New Zealand accrued a mammoth 5 for 369 before dismissing the tourists for 250 in 43.1 overs.

Kane Williamson was adjudged the player of the match. New Zealand won the 2-match series 2-0.