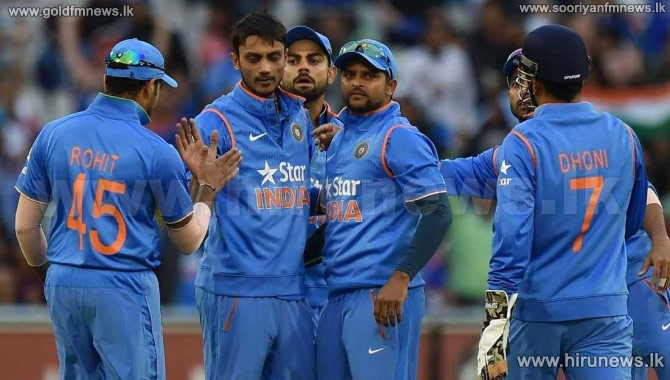 India has been confirmed as host for the 2016 T20 World Cup, scheduled to be held from March 11th to April 3rd, the ICC announced after ratifying its decision in the Board meeting in Dubai.

The board also approved the dates for the 2017 Champions Trophy in England which will be held between June 1st and 19th.

The 2017 Women’s World Cup will be held in England between August 4th and 27th, and the 2018 Women’s World T20 will be organized in the West Indies between November 2nd and 25th.