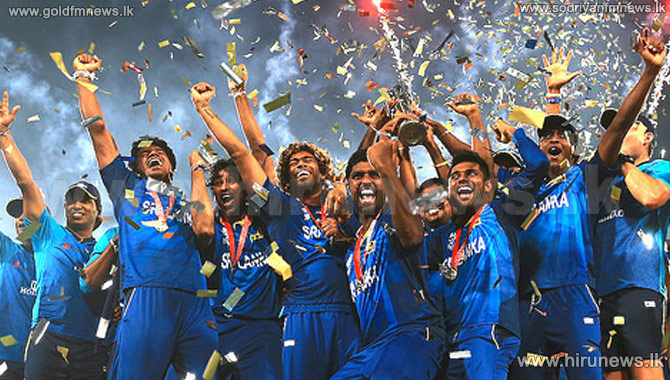 Although Sri Lanka have been beaten easily in their last two ODI series in India and New Zealand, they have always produced strong performances at global tournaments.

Sri Lanka have reached the last two World Cup finals, losing in 2007 to Australia and 2011 to India.

They also won the World T20 in Bangladesh last year.