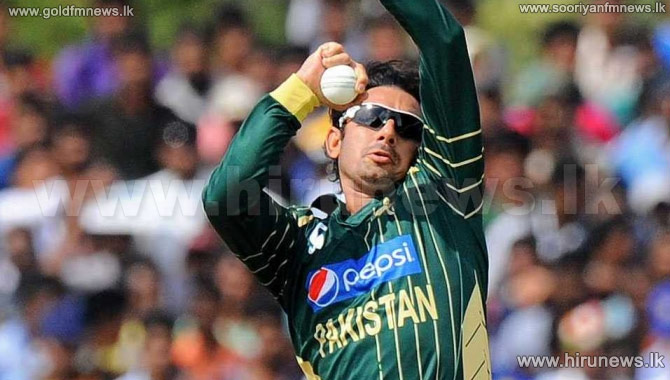 Saeed Ajmal could be cleared to play in the upcoming cricket World Cup according to coaches present during the test conducted on the banned Pakistan off-spinner at the ICC-accredited laboratory.

The coaches at the centre disclosed that "following the test, the bowler's action show marked changes and his landing of his left foot on the ground and almost fully side on action predict that he has every chance of getting cleared by the ICC experts.

According to the coaches, Ajmal was tested not only for his off-spinners but variety of balls like doosra, carrom balls and the quicker ones.