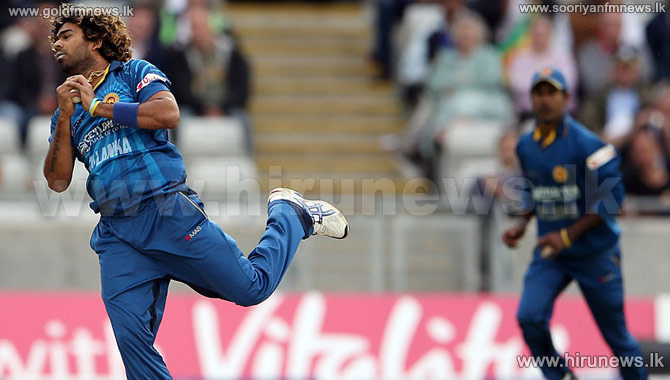 Lasith Malinga who had arrived in New Zealand with a strapped-up ankle and a bum knee says that he is always used to pressure situations, so he wouldn't even know what pressure is, to talk about it. He wants to have a free mindset and do what he can do

He added that throughout his career he hasn't been looking out where he’s playing or what the conditions are, and that he knows it will be bouncy in New Zealand, but he always trusts his skill.

Malinga's absence from international cricket had been forced by a long-term ankle complaint that had deteriorated to the point of requiring surgery.