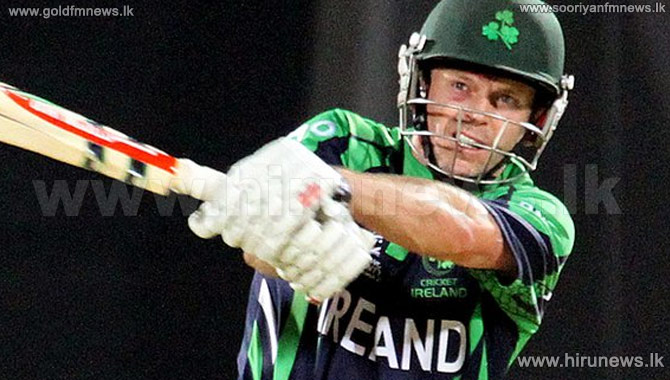 Ireland batsman Ed Joyce has launched a strongly-worded attack on the ICC for reducing the number of teams allowed to play at future World Cups.

Fourteen teams will be competing in this year's World Cup but that is to be cut to 10 when the competition is staged in England in 2019.

Ireland begin the 2015 Cup against the West Indies on 16th February with Joyce warning it could be their last.

The 10 teams for the 2019 competition will be made up of the top eight in the ICC rankings plus two teams from qualifying event to be held in Bangladesh in 2018.