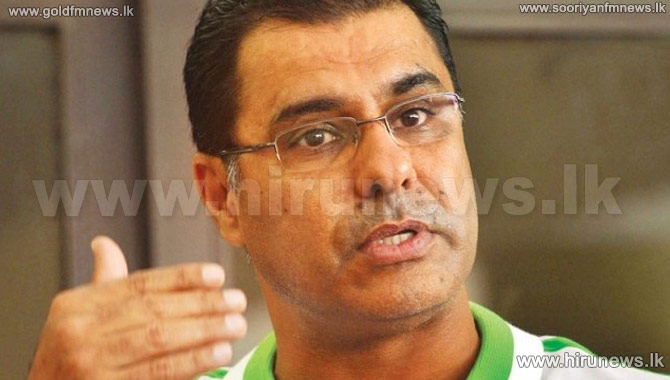 Pakistan Coach Waqar Younis says that losing to arch-rivals India in all the previous five World Cup clashes has certainly hurt them, and they are determined to break the jinx this time around, in the showpiece event beginning on Saturday.

Waqar, who himself was part of two such defeats at the hands of India in 1996 and 2003 World Cups, said the current team's biggest objective was to make a turnaround and break the win-less streak.

He said that they are trying to pick up from where they left it and end up on the winning side this time. He added that his target was the target of the team.