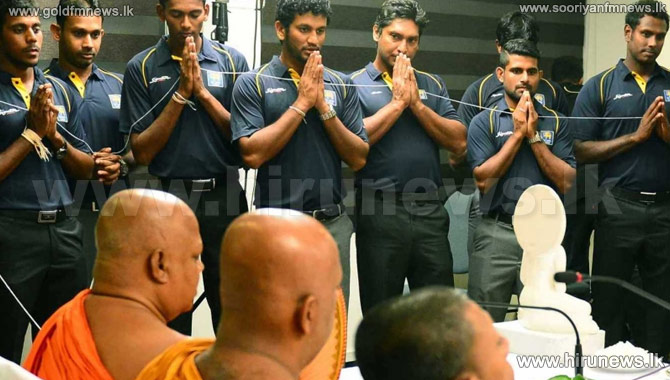 Sri Lanka captain Angelo Mathews has demanded an immediate end to the losing habit that has infected his side in the lead up to tomorrow's World Cup opener against New Zealand in Christchurch.

He said the "fighting spirit" was not there as he reviewed a disappointing build up to cricket's premier ODI tournament.

Despite leading a side stacked with high performers, Mathews has seen his side crash to a 4-2 series defeat against New Zealand last month and then lose two World Cup warm-up games against South Africa and Zimbabwe.

Mathews believed the biggest lesson Sri Lanka have learned is they need to change their approach and not the players.