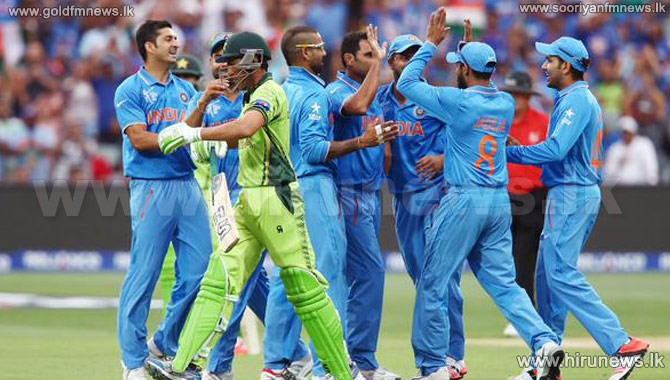 India won against arch rivals Pakistan by 76 runs, in the 4th match of the ICC cricket world cup today.

India won the toss, and chose to bat first. Batting first India scored 300 runs for the loss of 7 wickets in their allotted 50 overs.

India’s Vrat Kohli was the player of the match.