Fury in Pakistan after sixth World Cup defeat to India 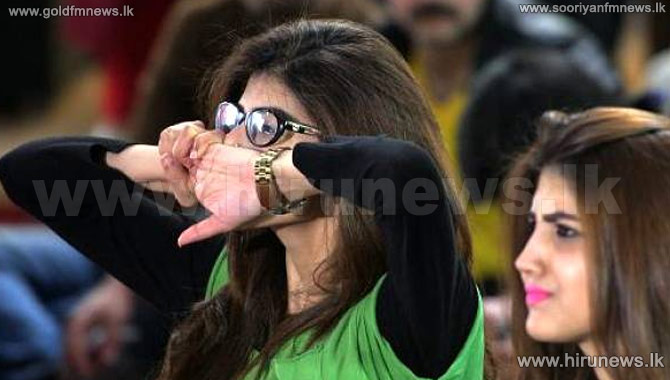 Fans slammed Pakistan after a 76-run defeat to arch-rivals India in their opening World Cup match in Adelaide on Sunday, claiming their beloved team can't bat, bowl or field. Millions of Pakistanis across the country watched the match at home and in restaurants which had installed giant TV screens, but the defeat - the sixth in six World Cup meetings - frustrated them.


"I had huge excitement to watch this match which Pakistan has lost," said Farhat Irshad, 22 who came to watch the match in a restaurant in the capital Islamabad where up to 200 fans had gathered.


Irshad said she had a bet with her friends on a Pakistan win which she lost. "Now I will have to arrange a party for them (her friends). I am really saddened but, whatever happens, we love our cricket team."


The defending champions made 300 for seven from their 50 overs after electing to bat. In reply, Pakistan were bowled out for 224 with skipper Misbah-ul-Haq top scoring with 76.


"We had a lot of expectations that Pakistan might change history as we have always lost to India in World Cups but they did not make it possible," added Irshad.


"They had no planning. They came to the ground with no planning on the batting order," Qureshi told AFP. "Promoting Younis Khan as an opener was foolish -- you saw the result (Younis made six). The middle order batting completely failed."


Owais Ahmad, 20, an enthusiastic fan in Islamabad said he had been optimistic about Pakistan ending their World Cup drought against India. (Cricbuzz)