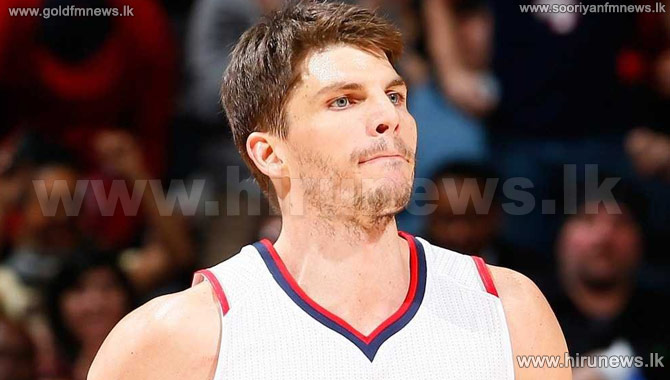 Kevin C. Cox/Getty Kyle Korver is shooting 52% on three-pointers this season. Atlanta Hawksguard Kyle Korver made the NBA All-Star team as a reserve thanks to his historic shooting season.

If he finishes the season with those numbers, he'll be the first full-time player to ever have a 50-50-90 shooting season.

Speaking at All-Star Weekend in New York, Korver was asked about how he prepares and practices his shot. He explained that being a great shooter is all about finding a repeatable shooting stroke, and then repeating it over and over and over again until it's routine:

"I think the secret to shooting is finding a shot you can make exactly the same every single time and then do it a whole lot. There's no secret potion to it all. You just gotta find something, however you are, like, whatever feels good to you, but shoot it so you can make it theÂ exact same every single time. TheÂ exact same. Like, a little bit off can change a lot. So you focus on trying to make it the exact same, and over time hopefully you become a good shooter."

Korver's obsessiveness with perfecting his shot is pretty well chronicled.

He has a list of 20 checkpoints he works on for his shot. The list includes phrases that help him maintain his correct shooting form, things like, "up strong," "hold follow-through," and "slight bend at waist."

He also undergoes rigorous offseason training that affects his mentality as much as his physicality. This past summer he ran a 5k underwater while carrying an 85-pound rock with other trainers.Â

At 33 years old, Korver is one of the rare players who continues to get better as he ages, and his discipline and attention to detail is certainly part of his historic shooting. (Yahoo Sports)