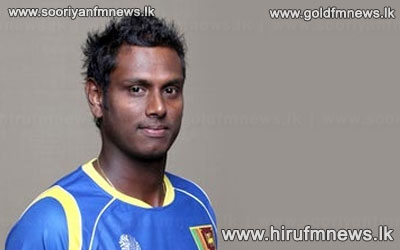 The cricketers’ Auction for the 8th edition of Indian Premier League commenced in Bangalore this morning.

Indian All rounder Yuvraj Singh was auctioned for the highest bid by Delhi Daredevils team for a sum of 340 million Sri Lankan Rupees.

However, Kumar Sangakkara and Mahela Jayawardena were not auctioned thus far.

7 teams will join the IPL tournament this year.