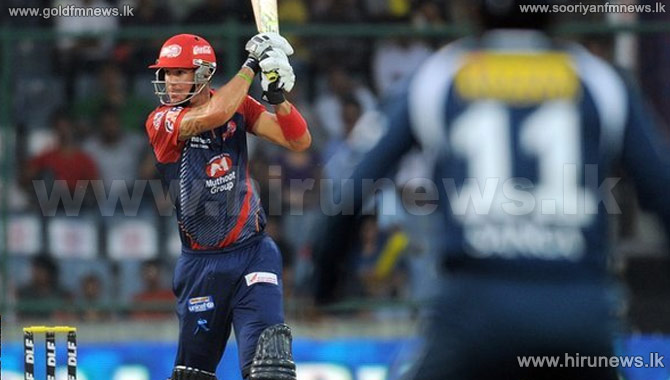 Past and present England players Kevin Pietersen, Eoin Morgan and Ravi Bopara will play for Sunrisers Hyderabad in the 2015 Indian Premier League.

Pietersen,was the most expensive Englishman at auction, going for 20 million rupees.

Indian Yuvraj Singh topped the price list for the second year running, with Delhi Daredevils paying a record 1.6 million pounds for his services.